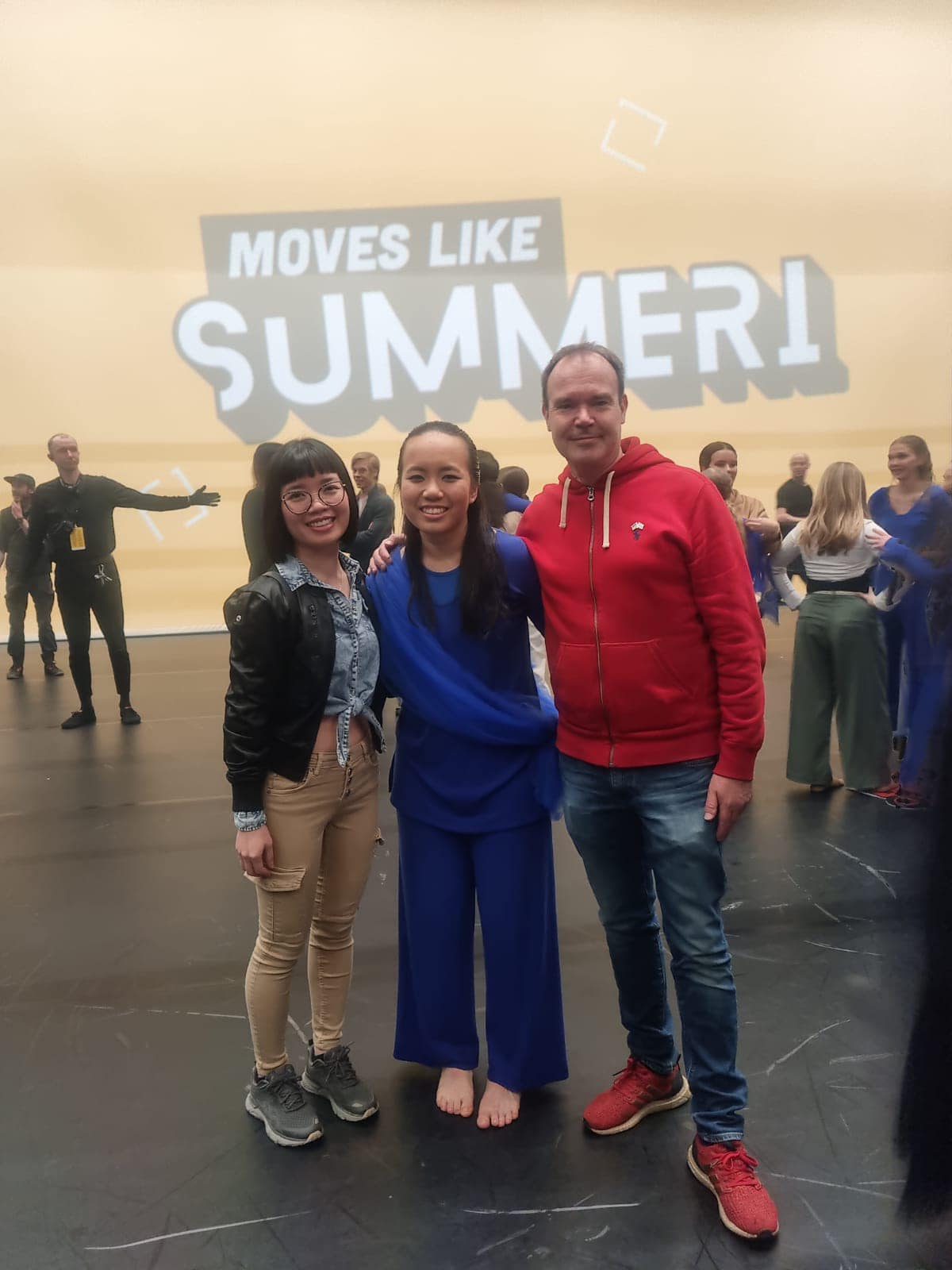 The sky is the limit when you study abroad in Finland!

One of the things that surprises students who study abroad in Finland the most is how much more free time they have outside of their studies. Students often comment that they feel much less pressure at high school in Finland compared to high school in their home country, and as a result, have more time to pursue their hobbies and discover new interests.

Anh Thy (Anna) is a 16-year-old high school student from Vietnam, who chose to study abroad in Finland with the Finest Future High School Program. In her first year of study, Anna was able to pursue one of her hobbies outside of her studies, and join a dance team. Less than a year later, Anna was dancing live on Finnish national television!

“Moves Life Summeri” is a dance competition for high school-aged students organized by YLE television station in Finland. In 2022, 400 students who applied for the competition were whittled down to just 21 to compete in the grand finale. The top 21 were divided into three teams: Blue, Green and Pink. Anna, a member of the Blue team, spent 3 months working with famous dance coaches in Finland.

In preparation for the final, all participating students were invited to boot camps in the Finnish capital of Helsinki fully paid for by the television company, and all the youths had access to a psychologist for any necessary support.

The hard work and passion demonstrated by Anna and the Blue team paid off, as they went on to win the competition and the grand prize of a training trip to London! Rewatch the moment, as well as a clip from a VTV4 report about the event:

The Finnish educational system gives high school students the opportunity to discover talents and develop skills that exist outside of education. Just like Anna – who would never have dreamed of dancing on live television before moving to study abroad in Finland!

Contact a partner in your area or to find out how you can begin your journey to study abroad in Finland for free!

Is it not safe to study abroad in Finland during the pandemic? Is Finnish a complex language to learn? Is… 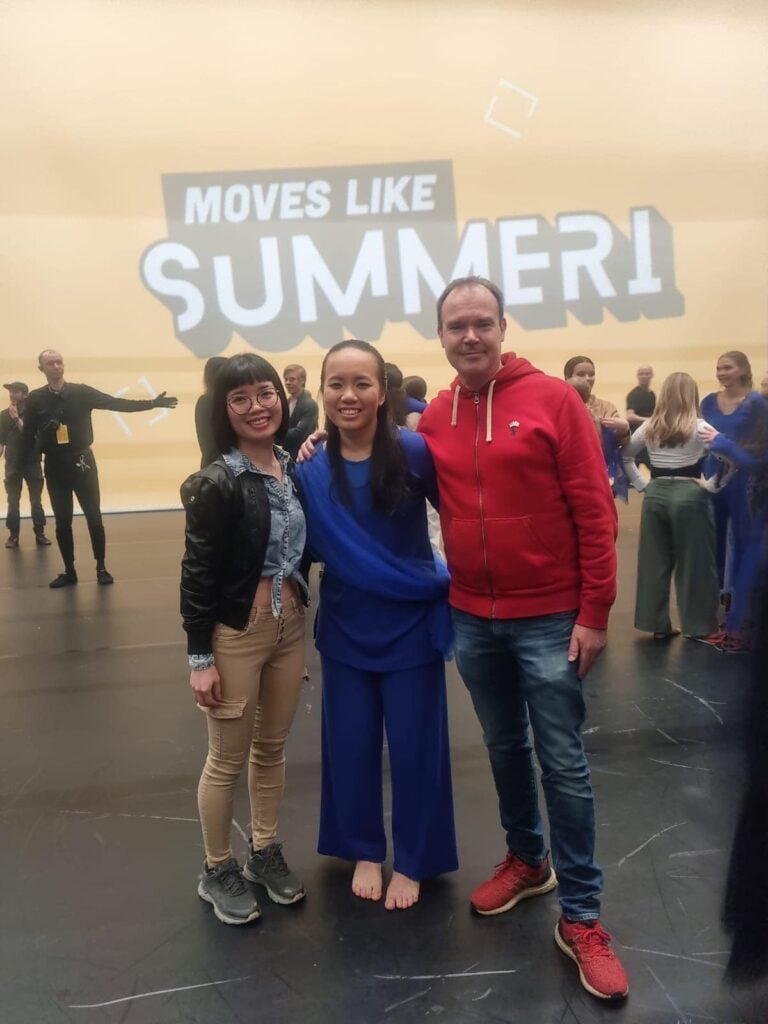 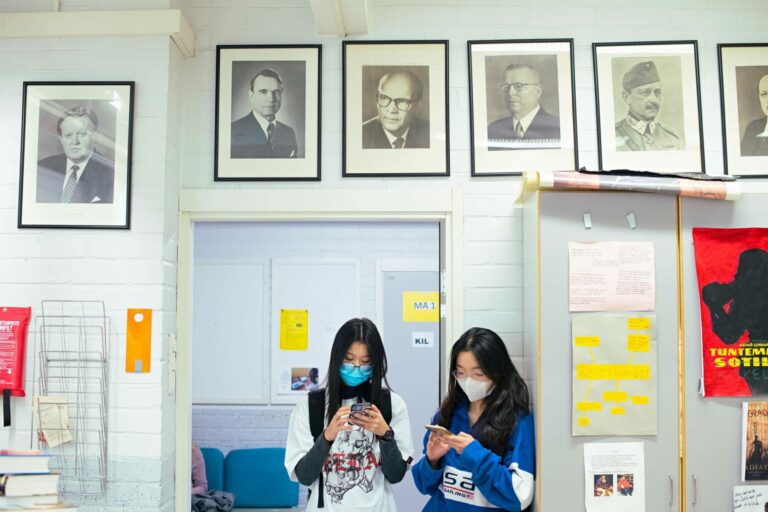 Anna Nguyen, Julia Nguyen and Livia Do moved from Ho Chi Minh to Mänttä to attend a Finnish-language high school. This… 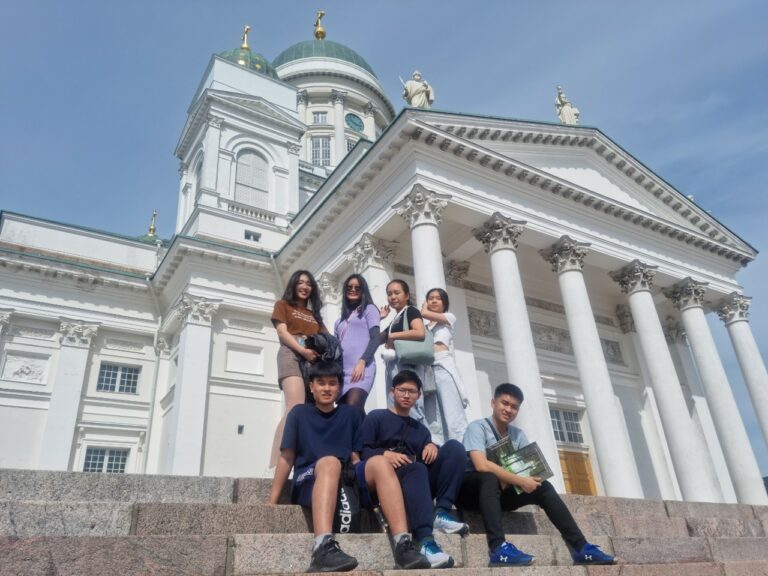 One of the biggest questions you have about moving to Finland to study is… “Where am I going to live?!”…

It is a common belief that studying abroad during the COVID pandemic is challenging, especially for students studying in High… 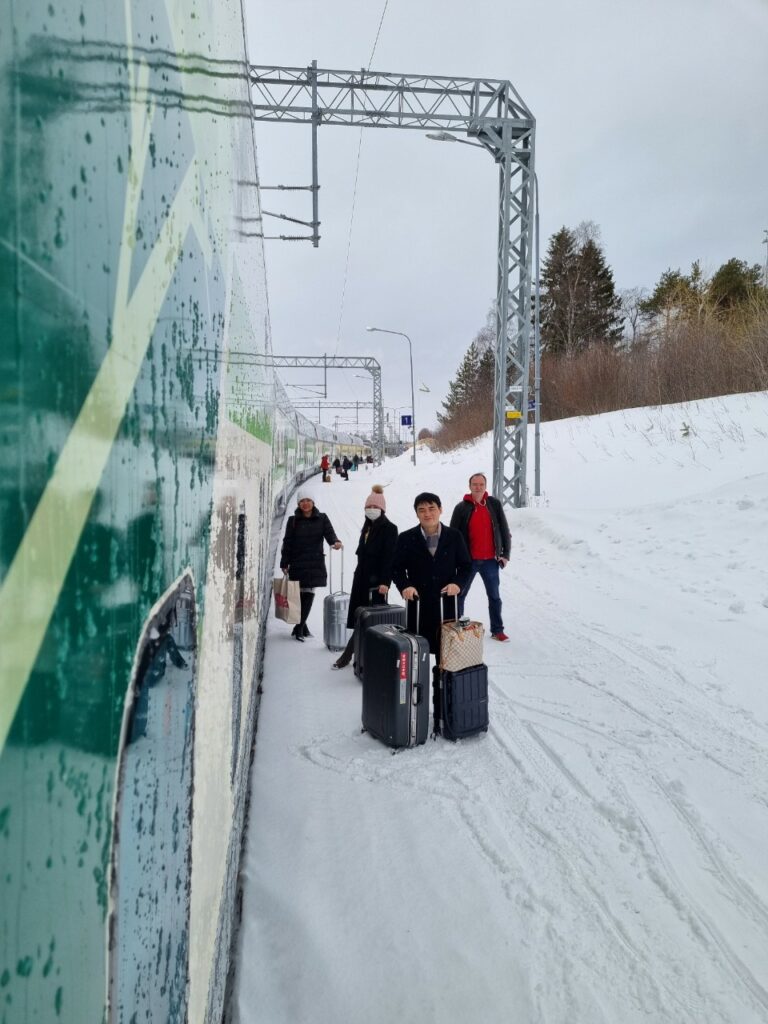 Back in early April (it wasn’t that long ago!), Finest Future hosted a group of our international partners for a…

You can find out more about which cookies we are using or switch them off in settings.

This website uses cookies so that we can provide you with the best user experience possible. Cookie information is stored in your browser and performs functions such as recognizing you when you return to our website and helping our team to understand which sections of the website you find most interesting and useful.

Strictly Necessary Cookie should be enabled at all times so that we can save your preferences for cookie settings.

If you disable this cookie, we will not be able to save your preferences. This means that every time you visit this website you will need to enable or disable cookies again.

This website uses Google Analytics to collect anonymous information such as the number of visitors to the site, and the most popular pages.

Please enable Strictly Necessary Cookies first so that we can save your preferences!